Our mission is to elevate the restoration industry, providing our clients with a pleasant experience in an unpleasant situation. 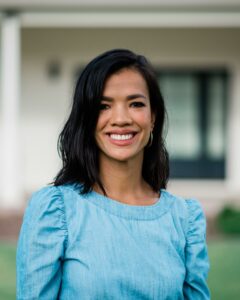 Mai Vu grew up in Central Phoenix in a family of nine. Being the youngest and the only girl of eight children, she and her siblings were raised by a single father. During her pre-adolescence years, she grew up playing sports year-round. Mai was a pre-dental student studying to become a dentist, but soon after got her feet wet in the commercial real estate industry and fell in love with it. She worked for John Garigen at Integrated Landscape Management in 2016 as their Business Developer. Since being in the industry, she has developed and sustained relationships with her vivacious personality. Mai loves being around people and tends to make those around her happy with the energy she exudes. Mai values building relationships as many clients that have worked with her in the past have now become lifelong friends. What sets her apart from others is being a team player, and a true motivator. She values leadership and believes nothing can be accomplished without the support of her team. She makes everyone feel like family because she genuinely loves making those around her happy.

In her spare time, Mai enjoys being at home “Netflix and Chill” with her dogs. She loves being active and is a fitness fanatic! She loves weightlifting, running, golf and hiking. Mai is an absolute foodie. Anything that revolves around food and wine, you can always count her in! 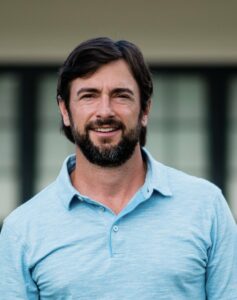 A co-owner and partner with Elevated Emergency Restoration John’s vision for businesses is based on putting the client’s interests first and measuring the company’s success through customer satisfaction. John focuses his efforts on client retention, business development, and company vision/direction. John developed his skill of running businesses while co-owning the the area’s largest commercial landscape maintenance company for 20 years. .

In his spare time he plays soccer, hockey, pickleball and golf. When John isn’t busy managing his business or playing sports he enjoys spending quality time with his wife Michelle, and daughters Hailey and Lily.

Get A Quote Today

Elevated ER specializes in properties damaged by floods, fire and mold. We work with commercial and residential properties. Services we offer: Asbestos abatement, smoke and mold remediation, water extraction and dry out, environmental testing, demolition, biohazard and trauma cleanups. We have a rebuild division that can restore properties damaged by the services listed above.